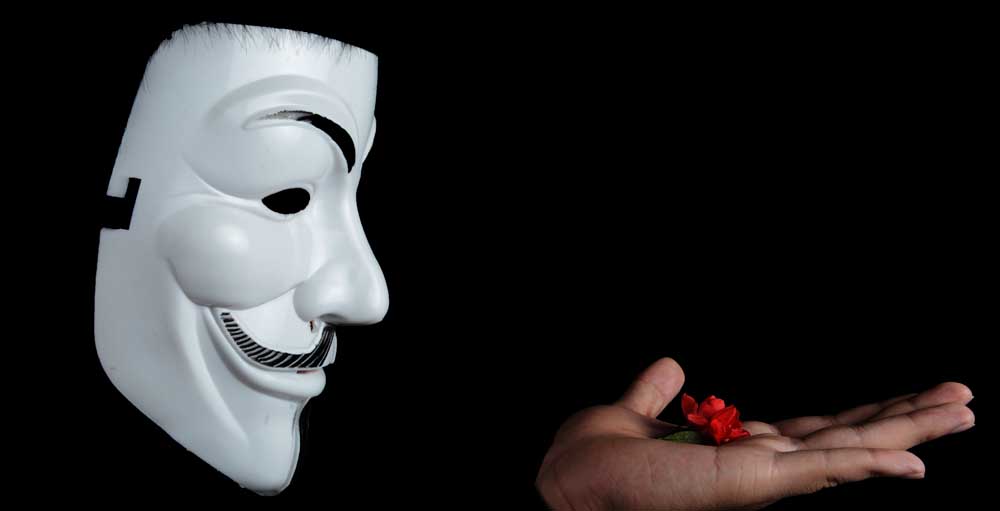 CCleaner is popular application also as number tools for cleaning pc , softwae optimize the pc by removing junks and browser data . It’s available in free as well as paid version .

All versions do speed up and privacy protection, while the paid version giving extra layer security like real time monitoring, scheduling, automatic updates, and better support. CCleaner also has a cloud based tool to check the problem with in the browser. CCleaner with 2 billion downloads and 125 million user .

CCleaner is the world’s leading malware and virus removal tools and every month added 5 million new users to the service .

Avast owned CCleaner get infected ,the multinational cyber security firm that recently bought Piriform, says it believes the compromised software was installed on 2.27 million machines. if you have downloaded CCleaner between August 15 and September 12 than you need to install an updated version of the software for the safety purpose and for removing security leak from the old version .

The malware was also programmed to collect a bunch of user data, including:

Security researchers from Cisco Talos discovered that the download servers used by Avast to let users download the application were compromised by some unknown hackers, who replaced the original version of the software with the malicious one and distributed it to millions of users for around a month.

According to Avast Reports through Forbes the malware-infested version of CCleaner was downloaded by 2.27 million users. Speaking to Forbes, Avast chief technical officer Ondrej Vlcek said that, “2.27 million is certainly a large number, so we’re not downplaying in any way. It’s a serious incident. But based on all the knowledge, we don’t think there’s any reason for users to panic.

How to Remove Malware from the Pc

Affected users are strongly recommended to update their CCleaner software to version 5.34 or higher, in order to protect their computers from being compromised. The latest version is available for download here.

It’s not yet clear, and Piriform is declining to speculate. The company says the investigation is “still ongoing.”