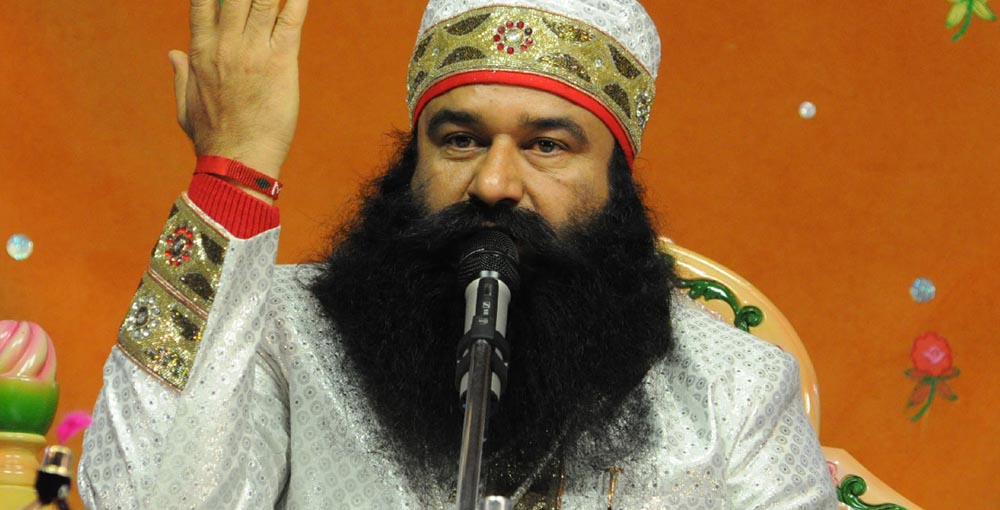 Self-styled godman Gurmeet Ram Rahim Singh was on Friday found guilty in a rape case by a CBI court in Panchkula, triggering widespread violence across Haryana, which left at least 30 people dead and over 250 injured. The quantum of the sentence would be pronounced on Monday. Scores of followers wreaked havoc on the streets and went on the rampage, setting ablaze vehicles, buildings, and railway stations. The case dates back to 2002 when the Punjab and Haryana High Court had referred the matter to the CBI after receiving an anonymous letter purportedly written by a sadhvi (woman follower).

Rape convicted Baba Ram Rahim sentence against rape in a special court of CBI. He has been sentenced to 20 years in prison for the raping of two women in 2002. Followers of Dera Sacha Sauda torched and burned down public properties and also damaged government houses and their vehicles after the ram Rahim announced guilty to convicted rape of two women. At the rampage, more than 38 people got killed and more than 200 injured officially said Haryana police. Many states sharing borders with Punjab on high alert due to the verdict.

What was the truth of Gufa ?

A Seven-star hotel and resort, Replicas of Eiffel tower, Taj Mahal and Disney. Multiscreen cinema hall, shopping complex, hostel, and hospital in one place. Every Building is Decorated with the hoarding of Guru Ram Rahim. Inside Gufa Baba ram Rahim does bad things to women .

Honeypreet a Adopted Daughter got Arrested

Honeypreet Insan, the “adopted daughter” of self-declared guru Gurmeet Ram Rahim Singh, was arrested on Tuesday after being hunted for over a month by the police. The 36-year-old was arrested on the highway near Chandigarh along with another woman. Honeypreet Insan was charged with inciting violence, sedition and also trying to help Ram Rahim escape. She was bumped up to the top of Haryana’s most wanted list and airports and border police were warned about her.

After a long search Honeypreet the adopted daughter of Ram Rahim arrested by Harayana Police. Honeypreet along with another woman was arrested by the Haryana Police from the Zirakpur-Patiala road in Punjab, said Panchkula Police Commissioner A S Chawla. Honeypreet tops the list of 43 people ‘wanted’ by the Haryana Police in connection with the incidents of violence that left 41 people dead and several injured following Gurmeet Ram Rahim’s conviction in rape cases.