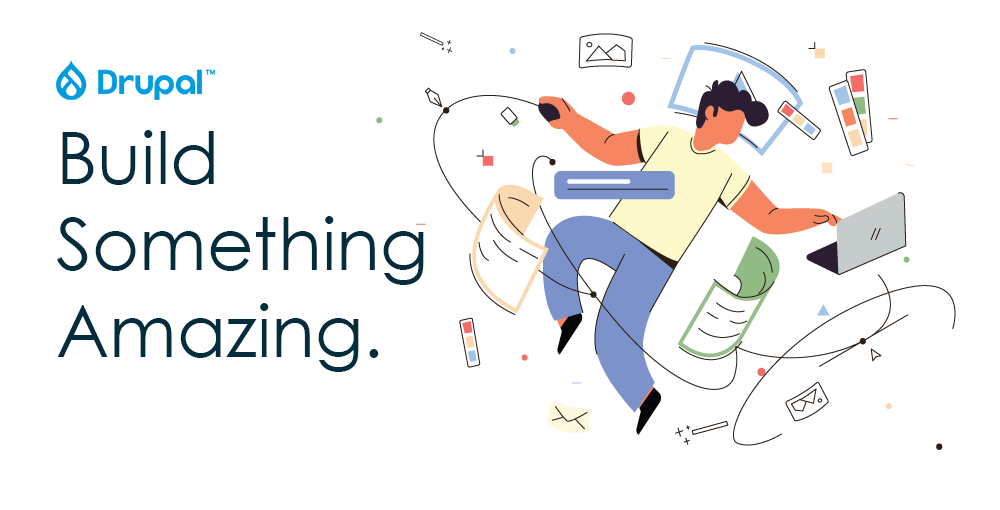 Drupal is a Free and Open Source Web Content Management System (CMS) written in PHP release on 15 January 2001. Drupal Provides a Powerful Backend for at least 14% of the top 10000 websites worldwide and 1.2% of Top 10 Million Website Ranging from Top Blogs, News portals, Political, Corporate House and Government portals. Drupal has at least 1400 distributions that allow users to quickly and easily set up complex website structures.

Drupal has built core with Symfony web framework. So Drupal also describes as web application framework. When compare with other notable framework, Drupal meet the most of generally accepted feature requirements for such frameworks. Drupal Support Apache, Nginx, Microsoft IIS and PHP built in Server.

Drupal Runs on any Computing Platform that supports both a Web Server and Required Browser to run a PHP script and database to store content and configuration.

Drupal was originally written by Dries Buytaert as a message board for his friends to communicate in their dorms while working on his Master’s degree at the University of Antwerp. After graduation, Buytaert moved the site to the public internet and named it Drop.org.

The name Drupal represents an English rendering of the Dutch word druppel, which means Drop. The name came from the now-defunct Drop.org, whose code slowly evolved into Drupal. Buytaert wanted to call the site dorp for its community aspects, but mistyped it when checking the domain name and thought the error sounded better.

1.Flexible Content: Define custom fields that can be used across content types, users, comments, terms and other entities. Store the data for these fields in SQL, NoSQL, or use remote storage.

2.Better theming: Control exactly what gets shown where on the screen with the new Render API and some truly radical alter hooks. The new RDF module provides semantic web markup.

4.Images and files: Adding images to content is now built in. Generate different versions for thumbnails, previews and other image styles. Private file handling can now be used alongside public files. 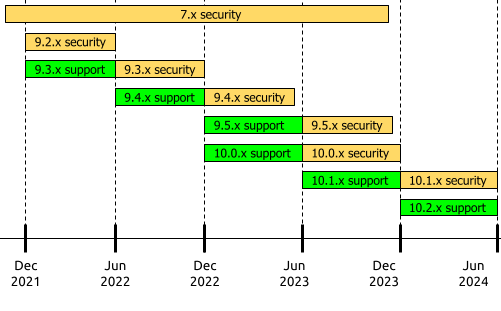