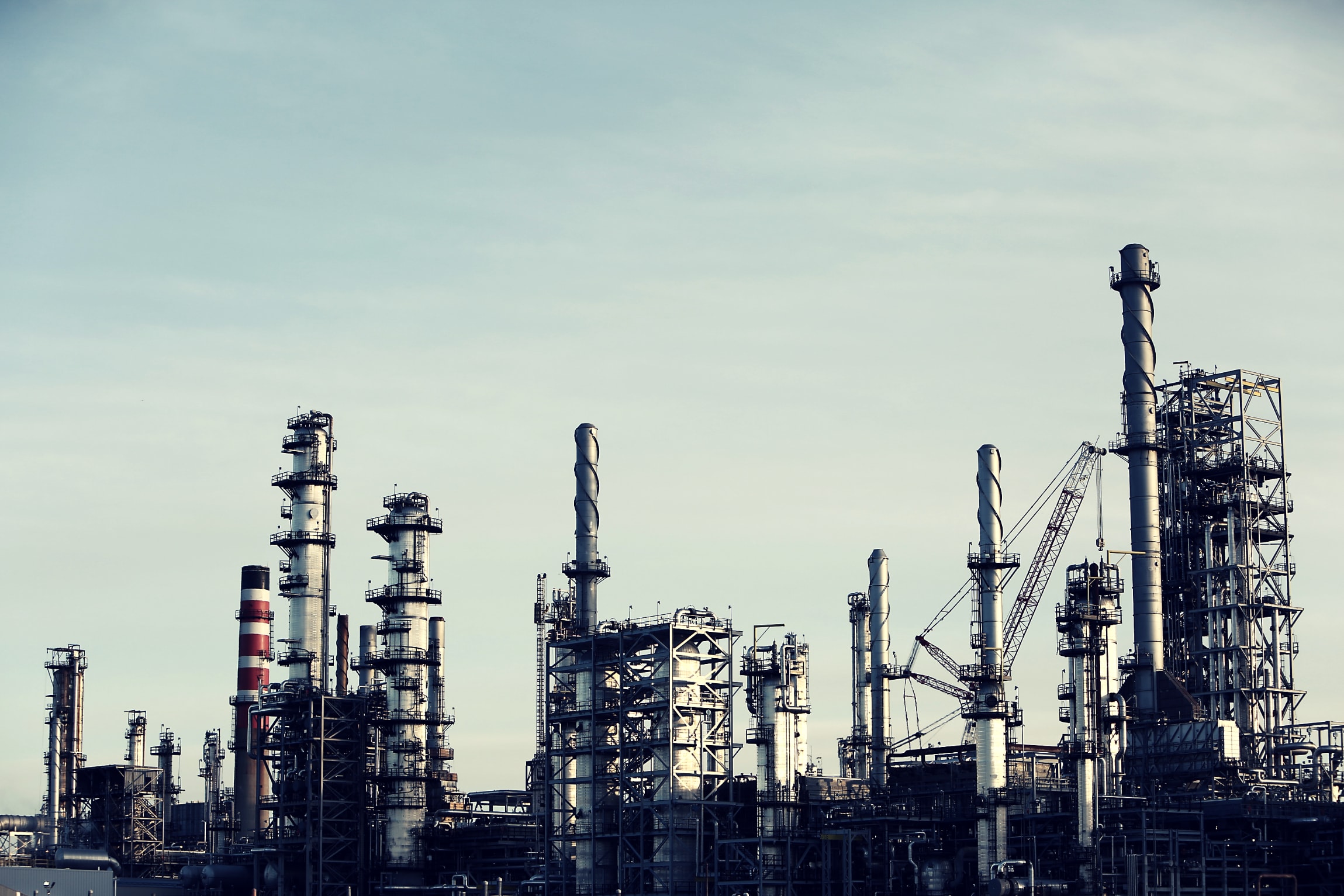 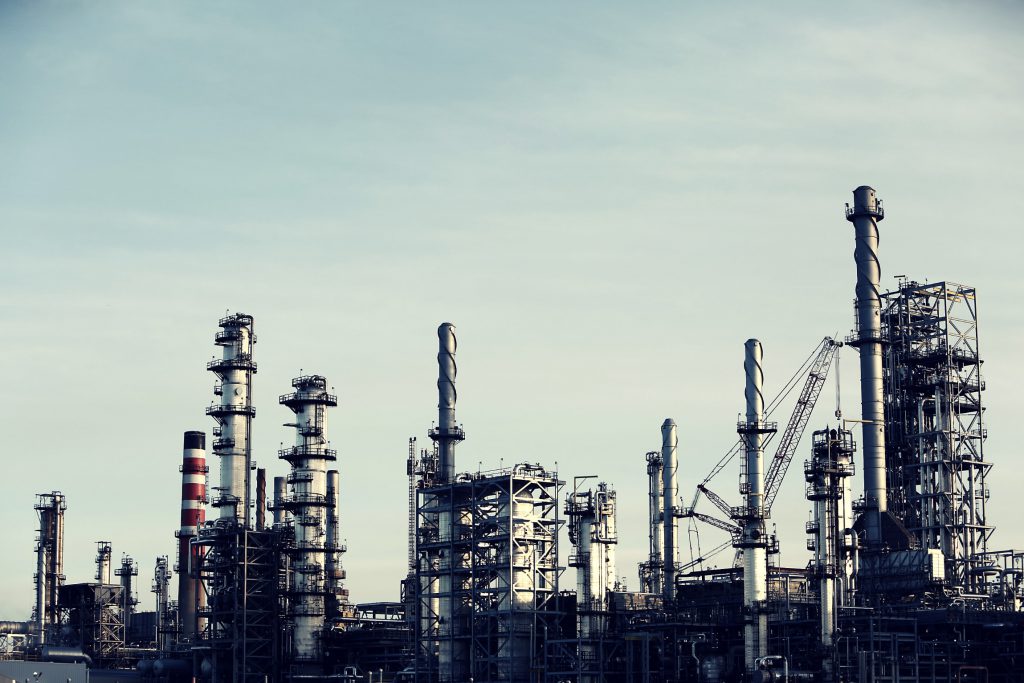 Crude production of 9.9 million barrels per day (BPD) in the US was now at the highest level in nearly 50 years, “putting it neck-and-neck with Saudi Arabia, the world’s second largest crude producer after Russia,” the IEA said.

“Relentless growth should see the US hit historic highs above 10 million BPD, overtaking Saudi Arabia and rivaling Russia during the course of 2018 — provided OPEC/non-OPEC restraints remain in place,” it said.

“US growth in 2017 beat all expectations … as the shale industry bounced back, profiting from cost cuts, (and) stepped up drilling activity,” the IEA said.

“Explosive growth in the US and substantial gains in Canada and Brazil will far outweigh potentially steep declines in Venezuela and Mexico,” it said.

“The big 2018 supply story is unfolding fast in the Americas,” the IEA said.

Shale production is controversial because, in order to extract oil and gas, a high-pressure mixture of water, sand and chemicals is blasted deep underground to release hydrocarbons trapped between layers of rock.

Engineers have learned how to drill horizontally into long, thin seams of shale and other rock that holds oil, instead of searching for rare underground pools of hydrocarbons that have accumulated over millions of years.

“The slowdown in 2018 demand growth is mainly due to the impact of higher oil prices, changing patterns of oil use in China, recent weakness in OECD demand and the switch to natural gas in several non-OECD countries. Production was steady on a year ago as non-OPEC gains of nearly 1 mb/d offset declines in OPEC.”