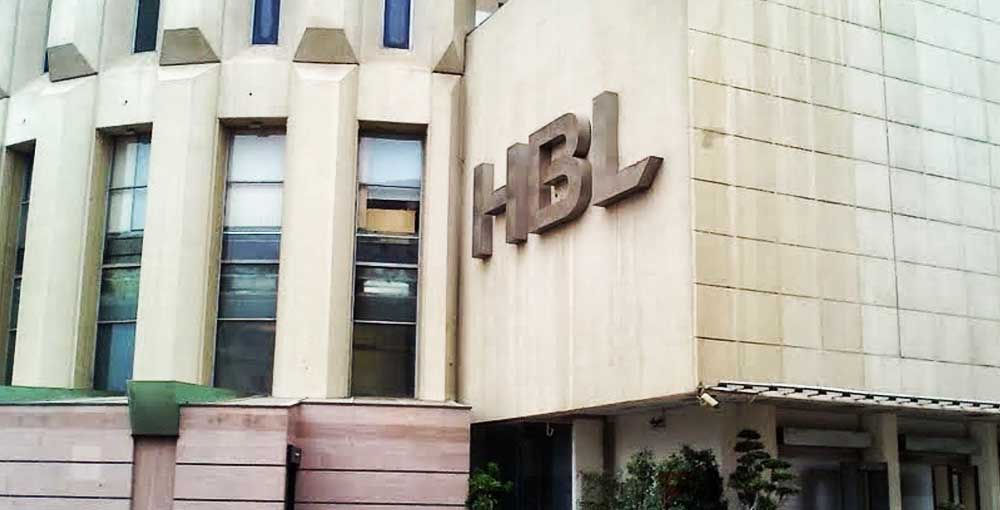 HBL after it repeatedly failed to pay attention to concerns of possible terror financing and money laundering.

According to a statement issued by the DFS, the New York branch of Habib Bank has continued to fail to comply with a 2006 agreement that arose out of “significant deficiencies” identified within the bank’s compliance with economic sanctions laws and with its anti-money laundering compliance, including the Bank Secrecy Act. “Violations of the 2006 agreement and New York Banking law have occurred almost every year since 2006. DFS’s actions today ensure that this misconduct will not continue anymore,” the release said.